Established at the initiative of Kevin Austin, Director of the Concordia University Electronic Music Studio this award recognizes the career and dedication of alcides lanza to the creation and teaching of electroacoustic music. 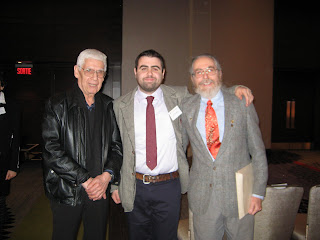